The Tales of a Contemporary Romance Writer


I also edit, critique, and blog. So, please be nosy and look around.

Paisley McCoy's office just got broken into. She didn't want to make a big deal about--after all, they didn't take anything. But then someone tries to get into her home, while she's there. Left with no choice but to tell her father, who just happens to be the Chief of Police for the SFPD, she must except that the hunky, by the book bodyguard her father assigned to protect her, might be the best distraction she's ever wanted.

*Giggles* Paige Tyler, I'm in love! And, by the way, the cover to this is soooo sexy! YUMMY
I loved the struggle between the two characters. Emotionally you didn't give away why Gray was so reluctant, too early. Paisley wasn't pushy, which at first I thought she'd be, and I was happy to see her emotions surface when she thought about losing him. The plot was full, and being the incredible sleuth that I am, the puzzle wasn't complete in my head until a page or two before the reveal! *round of applause* That's what I want!!  The sex scenes were incredible and all limbs were where they were supposed to be. Another big plus when doing these complex deliveries.

Next week I'll have the contemporary romance, Cowboys Dream Too, by Morgan Q O'Reilly
Posted by Rebecca Rose at 11:24 AM 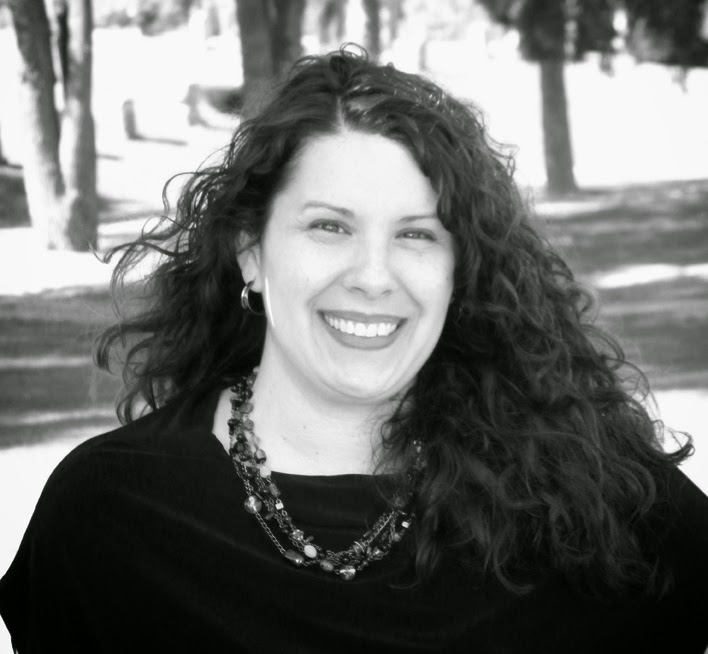 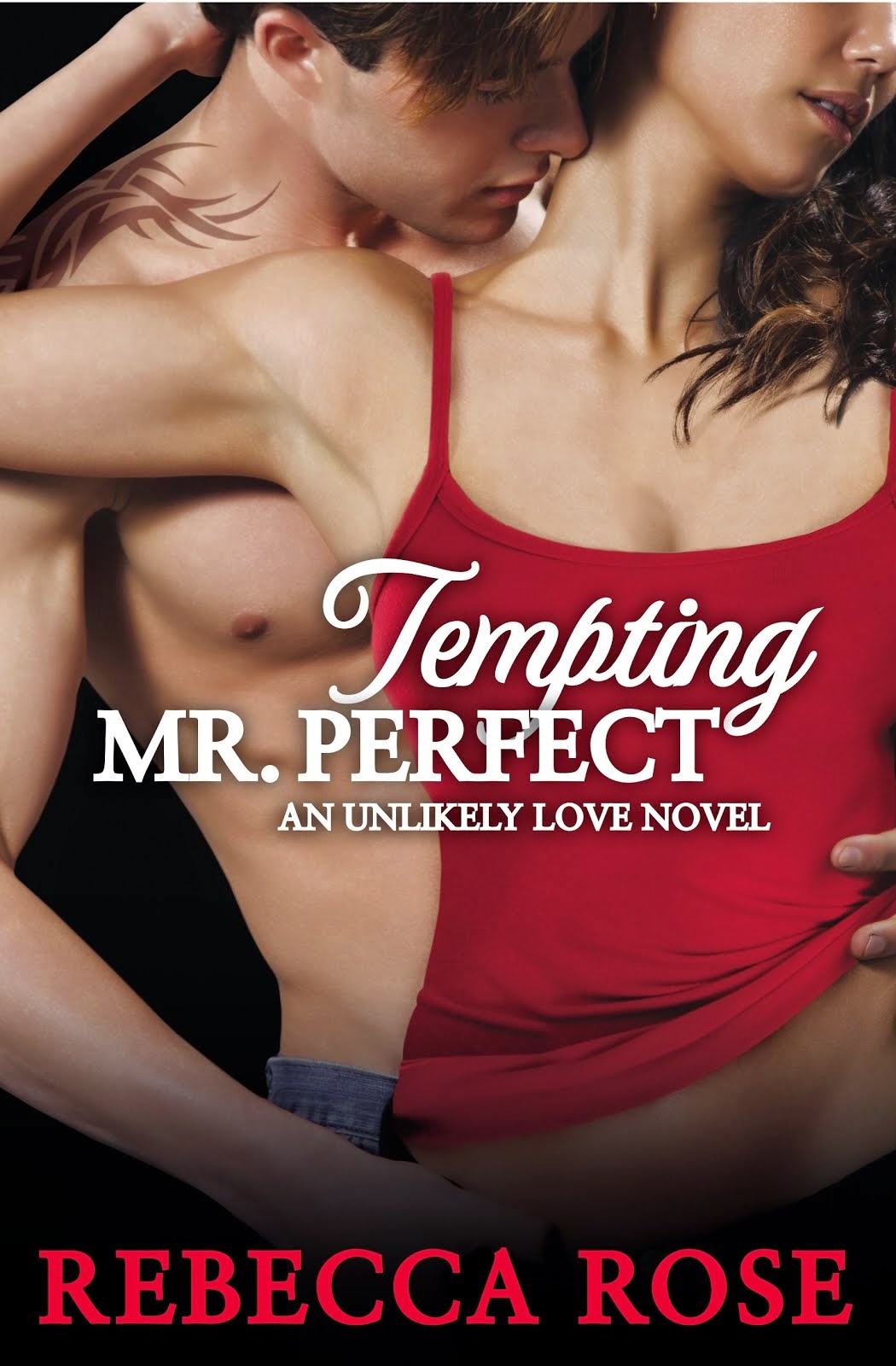 On Talkin' Tuesdays I have authors, reviewers and readers discussing the in's and out's of publishing, their lives and the determination to have an awesome story to read.

Fridays throughout I'll be writing The Diaries of a Determined Cook .
These entries are to discover if I really can learn how to cook. I'll be putting up recipes that have worked for me and letting you know the ones I've majorly screwed up on. And, believe me... there will be quite a few! LOL

Would you like to be my guest on Talkin' Tuesday? I'd love to have you!
You can contact me by pressing here. Hope to hear from you soon. :)

A natural blue rose is very rare to find. To some a blue rose symbolizes "mystery" and to others "attaining the impossible". A blue rose given can symbolize the rarity of your partner.